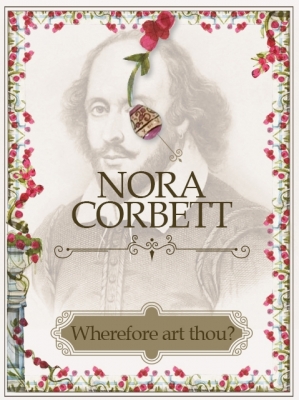 Only one needed to complete project.

The so-called "fuseruola" is a small, precious and quite ancient embellishment: it dates back to the Middle Ages.

Art historians have discovered that the fuseruola was originally used as a counterweight for the spindle, in order to make floss more "uniform". It then turned quickly into a token of love, to be given as a gift to the bride, along with the spindle. Since the fuseruola beads were part of the bride's dowry, according to tradition, they were used to embellish pillows, cushions, curtains and doilies.

Each single fuseruola was - and it's still nowadays - handcrafted and hand-painted, in the Italian region called "Umbria", right in the heart of Italy.