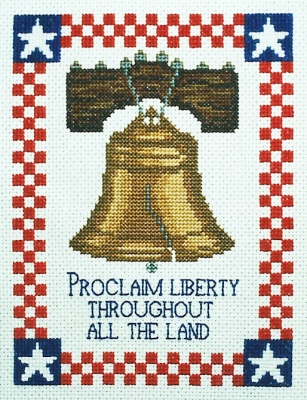 The Liberty Bell was hung in the belfry of the Pennsylvania State House (later renamed Independence Hall) in 1753 to commemorate the 50th anniversary of William Penn's Charter of Privileges. It summoned people for special events such as the July 8, 1776, reading of America's newly-adopted Declaration of Independence. This associated the Bell with the ideals of liberty, but it was not referred to as the Liberty Bell until the mid-1840s. Today, it is one of the most widely recognized symbols of freedom around the world.